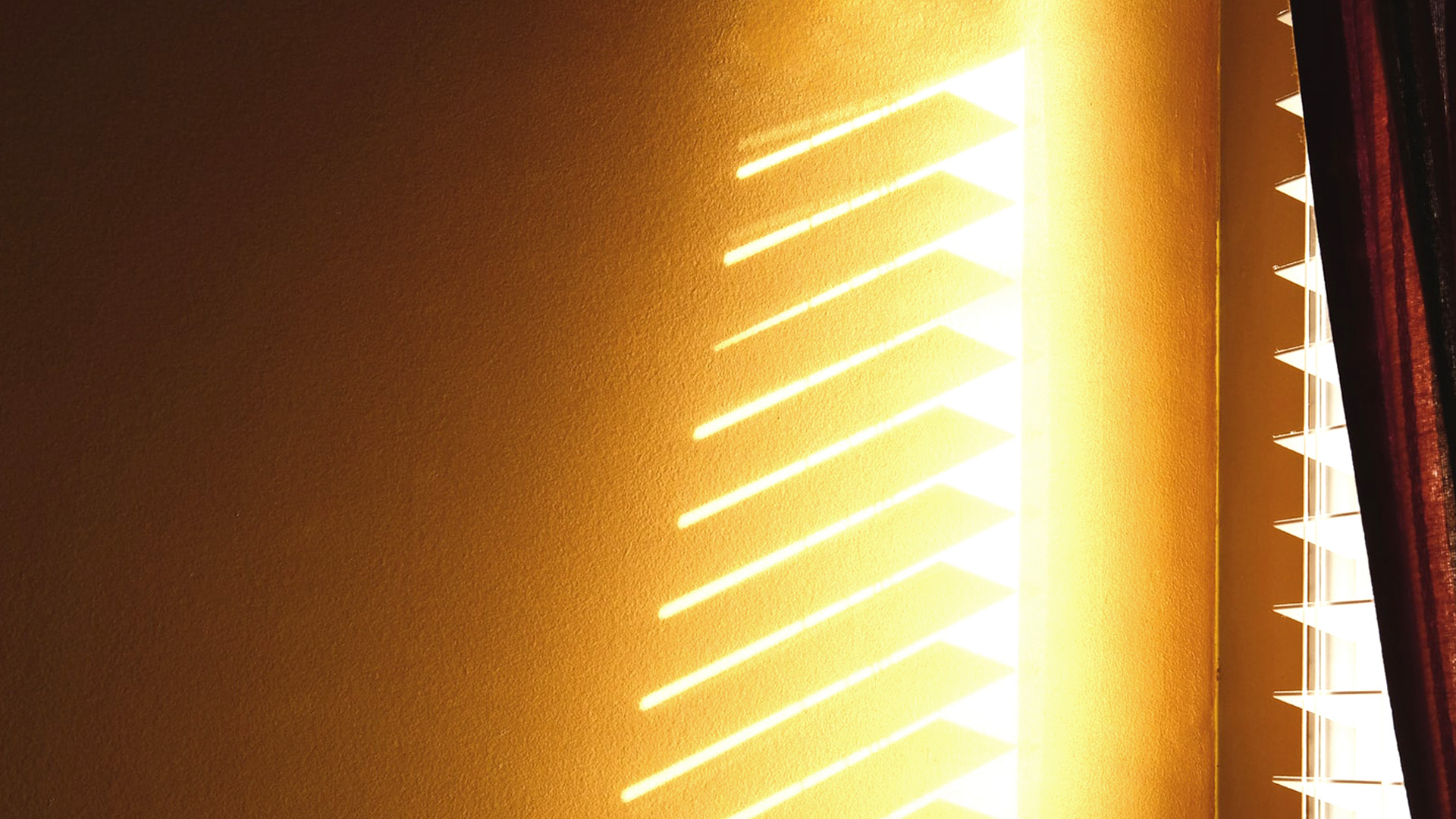 This Is Not Happening

Bartek learns that his teenage son is the perpetrator of a murder at school. The boy asks his father to rescue him, so the man hides out with him in a neighbour's flat. Bartek decides to organise a car, but discovers that the woman is having a drug abortion and needs help. As he tries to get everything under control, Bartek grows to confront the truth about his child and himself as a father.

Written and directed by: Artur Wyrzykowski


Our film is at the development stage. The script was developed at the Torino Film Lab workshop. We plan to shoot in summer 2023. If you would like to help us, please write: